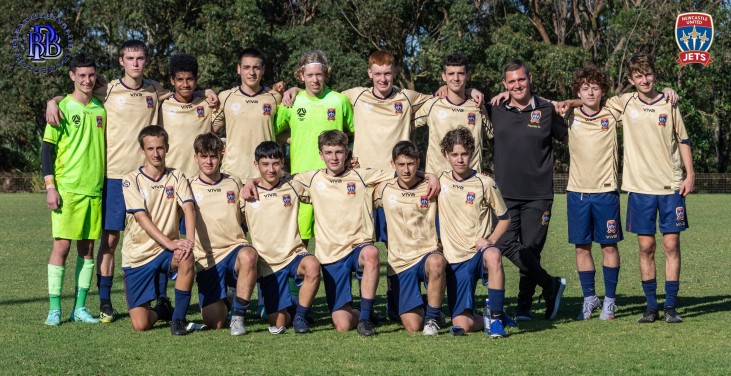 After securing the U16s FNSW Boy’s Youth League 2 Premiership last week, the Newcastle Jets take on second placed Hills United in a game of no significance at Speers Point on Sunday. The two teams have been going neck and neck all season until Hills lost to Rydalmere 1-0 last week, giving the Jets an opportunity to open up 4 point lead after defeating Hakoah 2-1. Hills United are equal second with Nepean who play bottom placed Bonnyrigg White Eagles. The 4th placed team, Rydalmere will secure 4th spot with a win against lowly placed St George. Given the semi-final format is 1st vs 4th and 2nd vs 3rd, it looks like a Newcastle Jets vs Rydalmere and Hills United vs Nepean semi-final in a week’s time.

U15s Newcastle Jets play Nepean in a deferred wash out game tonight in Penrith and a win against their 2nd last placed opponent secures promotion of the Newcastle Jets Academy into FNSW Boy’s Youth League 1 next season. The Jets team will finish the season in 2nd place regardless of the result tonight and on Sunday against Hills United. Their most likely opponents in the semi-final the following week are South Coast Flame and NWS Spirit FC.

U14s Newcastle Jets are in 6th spot with no possibility of making the semi-finals. A win against first placed Hills United on Sunday will not improve the position of either team and this will be another game in which players will be playing for their pride.

U13s Newcastle Jets is the second Jets team to win the Premiership after defeating Nepean in Penrith 4-0 last night. The young Jets have scored an incredible 118 goals this season and go into the match against Hills without any reason to play for other than their pride. Their opponent in the semi-final the following week will be either South Coast Flame or Bankstown United.

In the Club Championship, Newcastle Jets have the opportunity to secure promotion into FNSW Boy’s Youth League 1 tonight if U15s defeat Nepean in Penrith. If this does not happen, the Academy requires 3 points from the four matches between their u14s to U18s sides vs Hills United on Sunday. 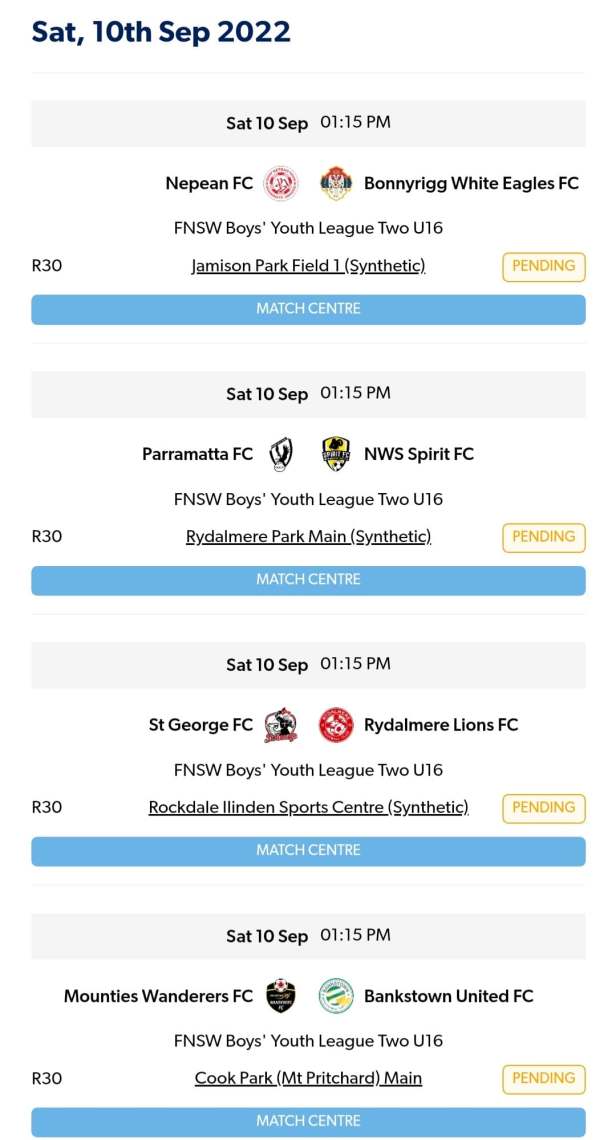