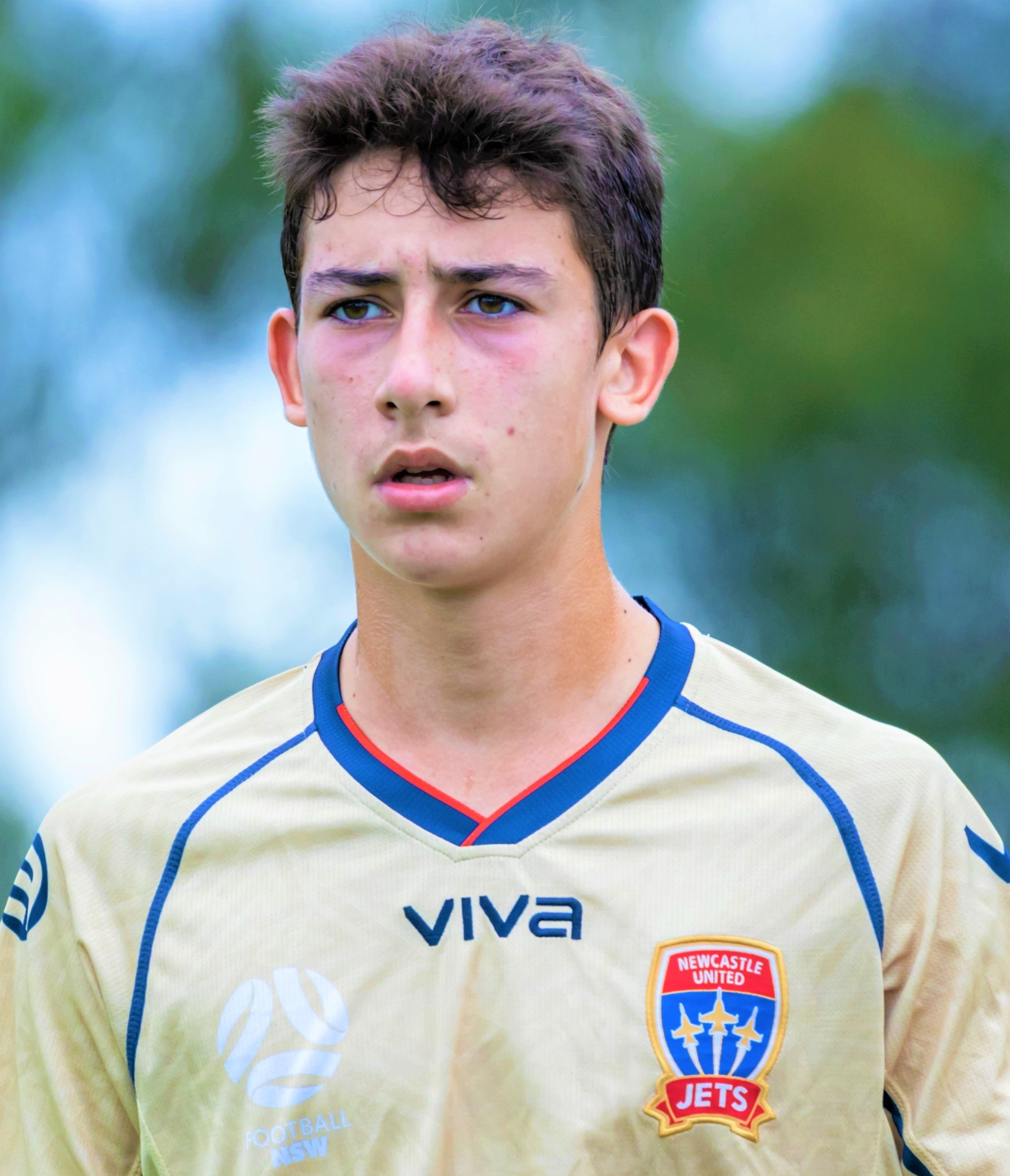 George Tsamouras is a 15 year old football player who plays for the u16s youth team of the Newcastle Jets Academy. The team participates in Football NSW Boy’s Youth League2 competition.

He returned to Olympic in 2019 and joined the u13s NPL competition while at the same time being part of the Talent Support Programme, run by NNSW Football. The following two seasons, despite being interrupted by Covid-19 restrictions and lockdowns, the Newcastle Olympic team were back-to -back premiers! George himself was successful in being picked in the Talent Support Programme of 2021, the NNSW State Team which was scheduled to play in the Australian Nationals and finally the Academy of the Newcastle Jets. George was also voted Newcastle Olympic U15s Player’s Player of the Year for 2021!

The purpose of this site is to trace George’s football journey over the past 11 years by being the home of all his youtube videos that have been recorded during this period.