Round 19: U16s Newcastle Jets travel away to Parramatta FC

U16s Newcastle Jets are away to Parramatta FC on Sunday at Melita Stadium in Sydney. On paper they are favourites to collect the 3 points as the local team are in 10th spot having scored a mere 17 goals in 17 matches. The Jets won the first fixture in Newcastle by 2-0. Parramatta usually like to play compact and the test for the Jets will be finding a way to break them down. In first place and with the best attack and best defense in the league, if there is one team that should be able to crack their defense open, it’s the Jets! It’s a game that the Jets should win but they will have to work for it.

U18s Newcastle Jets should also return from Melita stadium with the 3 points as the local team are 2nd last on the table and also because they need to redeem themselves from three defeats in their past 5 matches! This is a must win for the Jets to regain a little lost confidence and in order to keep within close distance to the league leaders, St George City FA.

U15s Newcastle Jets should come away with 3 points given that Parramatta are last on the points table and with only 2 wins in 16 matches. The U15s have had some difficult weeks with many of their players unavailable due to the flu. Hopefully all these problems have been resolved and they will be able to notch another victory and get closer to league leaders St George City FA.

U14s Newcastle Jets also look favourites to come away with 3 points from an opponent who is 2nd last on the points ladder! Parramatta have only won 4 matches all season and have scored a mere 15 goals in 17 games! It will be a compact game from the locals and the Jets will need to find ways of breaking them down if they want to collect the 3 points.

U13s Newcastle Jets should come away with all 3 points against a team which has not won a single game all season and has scored only 8 goals in 17 matches! The difference in ability between the two teams is huge and the Jets should return victorious to make up for their shock loss to NWS Spirit last week! 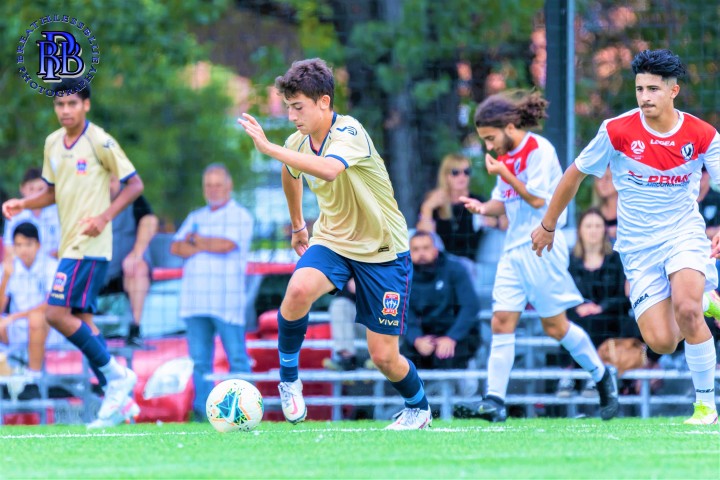 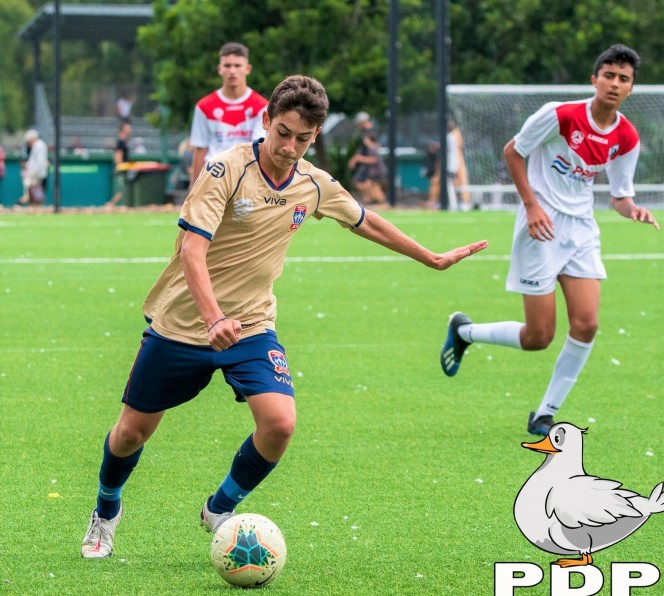