U16s Newcastle Jets welcome Central Coast United in the Round 8 of the competition at Speers Point on Sunday. After recording their highest away win last week against St. George in Sydney, 5-0, the Jets will be looking to inflicting more damage this Sunday in front of their home supporters.

The Jets are on maximum points having won 7 matches from the opening 7 games and naturally occupy 1st spot on the U16s points table. They have scored 20 goals and only conceded 1. Central Coast United have only played 4 games having won 1 and lost 3, have only scored 3 goals and sit in equal last spot! On paper, they have a lot of work to do to stop the Jets from recording their 8th consecutive win!

U18s Jets will also be looking to extend their lead on the points table when they meet bottom placed Central Coast United. The Jets boast 5 wins, 1 draw and 1 loss to CCU’s 1 win and 3 losses. Like the U16s team, they look too strong on paper for the team from Gosford.

U15s Jets dropped to 2nd spot on the ladder after their last minute 1-0 loss to St George last week in Sydney and will be looking to correct matters against 6th placed CCU. Despite this, it could turn out to be a very evenly balanced match as CCU have won 3 of their 4 matches played and only lost one.

U14s Jets have dropped to 6th place on the ladder after their 3rd loss of the season last week and will be looking to collect 3 points against a Central Coast United team who have lost all four games they have played so far, scored just 1 goal, and occupy the bottom spot on the points table..

Finally, U13s Jets who are 3rd on the points table will be relying on their very strong attack, 36 goals scored to date, to defeat 12th placed Central Coast United. On paper it looks like an “easy” game but as in the case of the u15s fixture, great care should be taken to avoid surprises.

The 1st place of the Newcastle Jets on the Club Champions Table has remained the same despite only winning two matches last week. 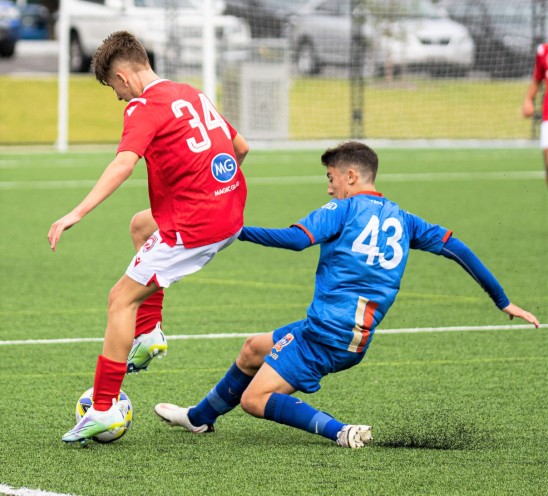 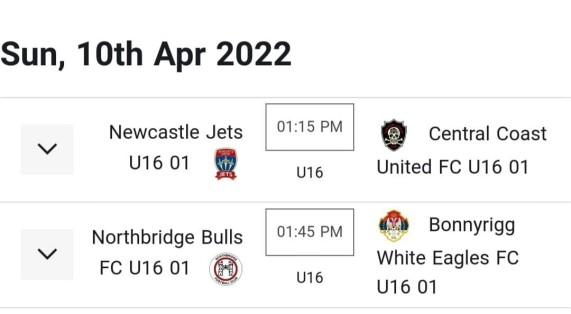 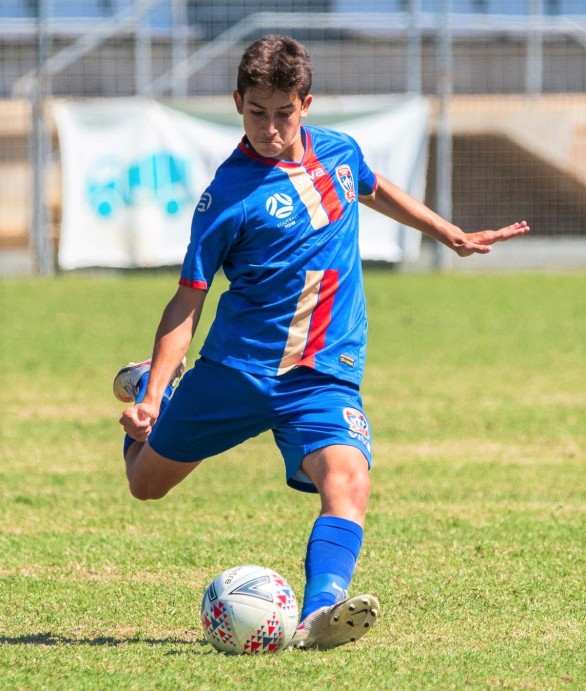