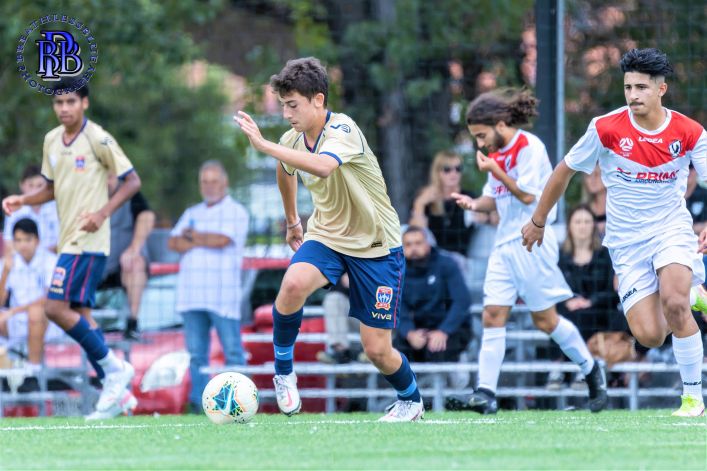 U16s Newcastle Jets made it 4 wins from four matches in the 2022 FNSW Boy’s Youth League 2 after defeated Parramatta FC 2-0 at the LMRFF Speers Point on Sunday.

The Newcastle Jets goalkeeper was tested once in the first half and saw a shot on goal go over the crossbar in the second half! This was the total threat to the Newcastle goal throughout the match.

Despite this, the Parramatta FC team put up a fight in the middle of the park and were not prepared to allow the Newcastle team to overrun them. They contested every ball and ensured the Jets had to work for their win.

The first goal came in the first half where a shot from outside the box was too powerful for the goalkeeper to keep out, despite getting a hand to it. The second goal came midway through the second half from a well taken corner kick and a defender heading the ball into his own net.

The win leaves the u16s Newcastle Jets in first place on maximum points from four games, having scored 8 goals and not conceding any! This a great start to the season considering the squad boasts no fewer than 8 players who played in the NNSW NPL in 2021!

There is surely room for improvement but a great start, nevertheless.

Our next opponent in Round 5 of the competition is Bonnyrigg White Eagles in Sydney next Sunday. 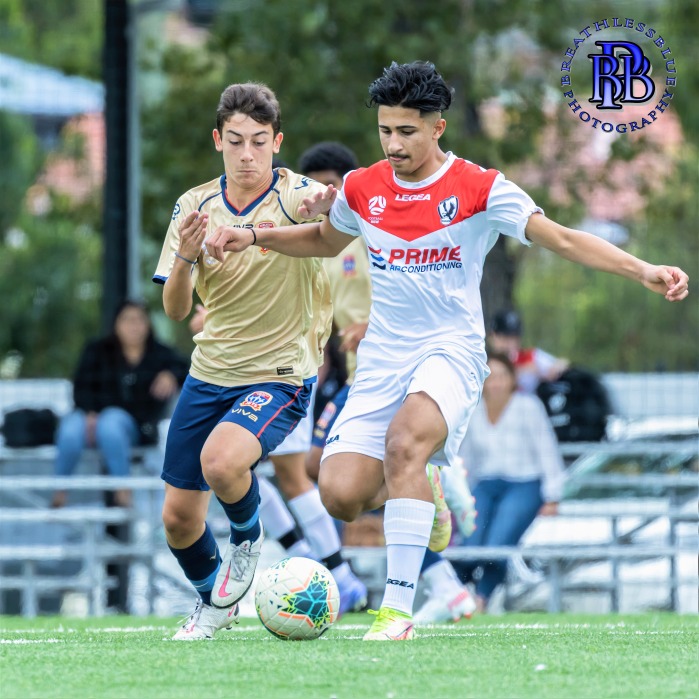 In the remaining U16s matches of Round 4 of the FNSW Boy’s League Two, the following results were recorded:

Round 5: Newcastle Jets are away to Bonnyrigg White Eagles on Sunday 20th March at Bonnyrigg Sports Club Main.