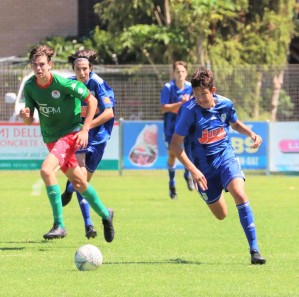 Congratulations to our Under 16s and Under 14s on progressing to next week’s Grand Final!