NPL Northern NSW Round 14: Valentine vs Hamilton Olympic washed out 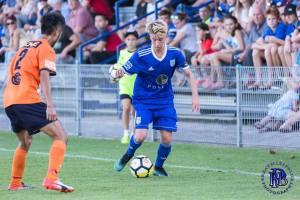 The NPL Northern NSW Round 14 clash between Valentine and Hamilton Olympic was washed out. The rescheduled dates are to be announced.